3 stripes out for Adidas

This case study focuses on the battle fought by Adidas to protect its mark in the form of three stripes, exploring the implications of the historical as well as more recent decisions of the court.

Three-stripe logo that has become a symbol of Adidas, communicating the product quality as well as brand personality, was first registered in 1949 [1]. Over the last two decades, Adidas was however involved in a substantial number of legal proceedings with the goal of protecting its trademark. In 2003, Dutch company Fitnessworld was accused by Adidas for trademark infringement, with Adidas arguing that the two-stripe logo used by Fitnessworld was too similar to the three-stripe design used by German sporting goods company [1]. Adidas has lost this case and this verdict has placed limits to the extent to which the company can protect its three-stripe logo against similar marks.

Even more interesting case however surrounds the trademark  application filed by Adidas in 2014 for “three parallel equidistant stripes of equal width applied to the product in whichever direction” [2]. This trademark was successfully registered only to be challenged by a Belgian company Shoe Branding Europe in 2016 [3]. The European Union Intellectual Property Office ruled for the annulment and this decision was upheld by the General Court of the European Union in 2019 [3]. The reasoning for this verdict was based on the notion that Adidas has failed to prove that this mark has acquired sufficient distinctiveness in the context of the European Union [3]. In other words, three parallel equidistant stripes of equal width were perceived as too generic and not being necessarily associated with Adidas brand in the eyes of the consumers.

The annulment of this trademark has been met with a sharp decline (-1.8%) in the value of Adidas shares [2].  However, as pointed out by Little (2019), this decision does not necessarily change anything for the protection of Adidas products since the brand still owns several dozen trademarks on its name and 3-stripe logo in various specific positions. 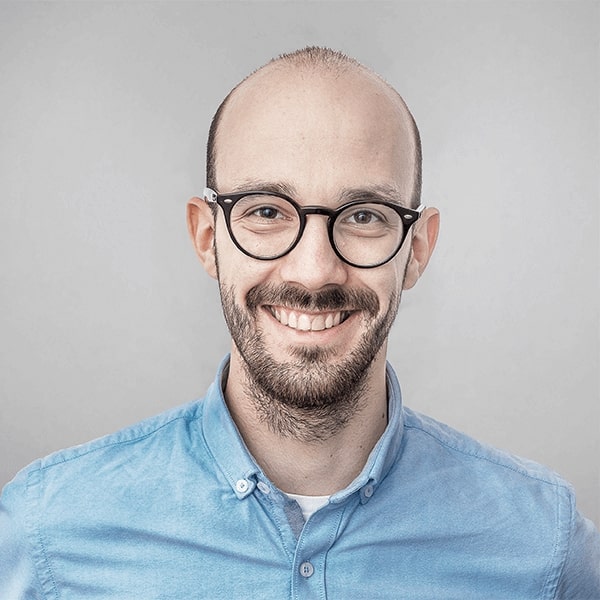 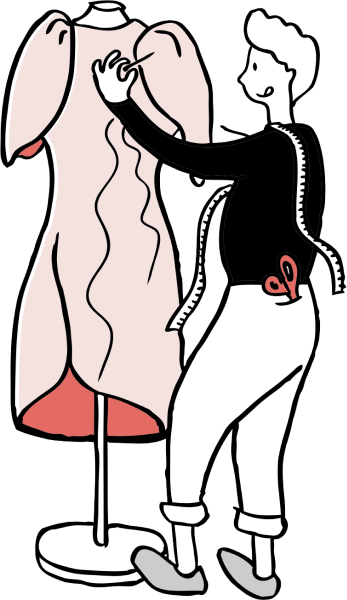