Diamonds are forever, but not for Tiffany

The initial verdict of the court in favour of $21 million infringement damages to be paid by Costco to Tiffany’s has been overturned, with significant implications for brand protection efforts pursued by jewellery makers and retailers.

“Diamonds are forever”, a phrase coined by Frances Gerety from NW Ayer advertising agency in 1947, has had a profound impact on the marketing efforts of Tiffany’s as well as other jewellery retailers [1]. The origins of Tiffany’s can be traced back to its establishment by Charles Lewis Tiffany in 1837, however, it was not until 1886 that Tiffany’s invented the modern engagement ring in the form of a jewel lifted off the band [1]. The proliferation of this concept was initially relatively slow, with only 10% of the US bride in 1939 receiving a diamond ring. Driven by the powerful message “diamonds are forever”, this rate has increased to 70% by 2017, with 25% of Tiffany’s sales coming from engagement rings [1].

The reputation of Tiffany’s has become strongly associated with premium quality jewellery and engagement rings in particular. Trademark registration for the brand has been used by the company to protect this reputation. This approach allowed Tiffany’s to successfully fight against counterfeit products and retain the premium image among consumers [2].

A recent threat in the form of Costco Wholesale selling engagement rings under the brand Tiffany has attracted a considerable amount of attention. The initial verdict of the court was in favour of Tiffany’s, estimating the compensatory damages to the amount of $21 million for the infringement of the good name of Tiffany’s [3].

This initial ruling was however overturned by the federal court based on two main arguments. First, the argument raised by Costco Wholesale revolved around the use of the brand Tiffany not as an infringement attempt but rather as a reference to a particular style of diamond rings [3]. As a result, the court distinguished between the intent to sell jewellery that resembles Tiffany’s and the intent to pass the jewellery as Tiffany’s [4]. Secondly, the burden of proof placed on Tiffany’s has been deemed inadmissible [3]. In the initial court proceedings, Tiffany’s produced a survey evidence highlighting customer confusion caused by the sale of Tiffany brand by Costco Wholesale. This evidence was however found not to be representative of the relevant purchasing public, resulting in the conclusion that the purchasing public can easily distinguish between Tiffany’s engagement rings and engagement rings sold by Costco Wholesale under the brand Tiffany [5]. In other words, Costco Wholesale was not found to have acted in bad faith, resulting in the initial verdict being overturned and Costco Wholesale allowed to continue its retail of engagement rings under the brand Tiffany. 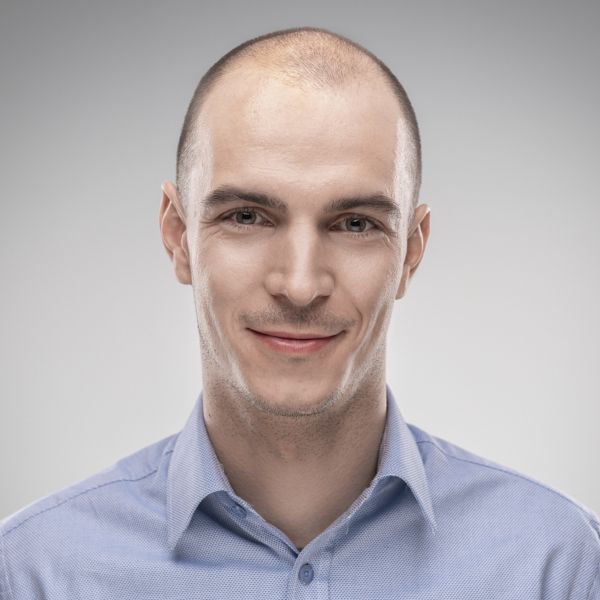 Filed over 150 trademarks as a trademark attorney 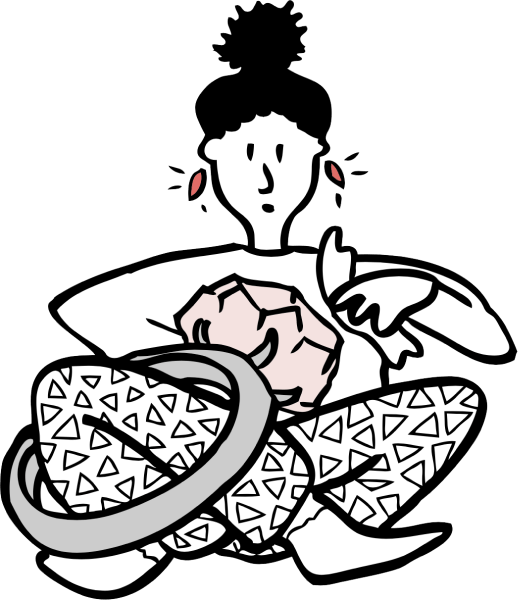